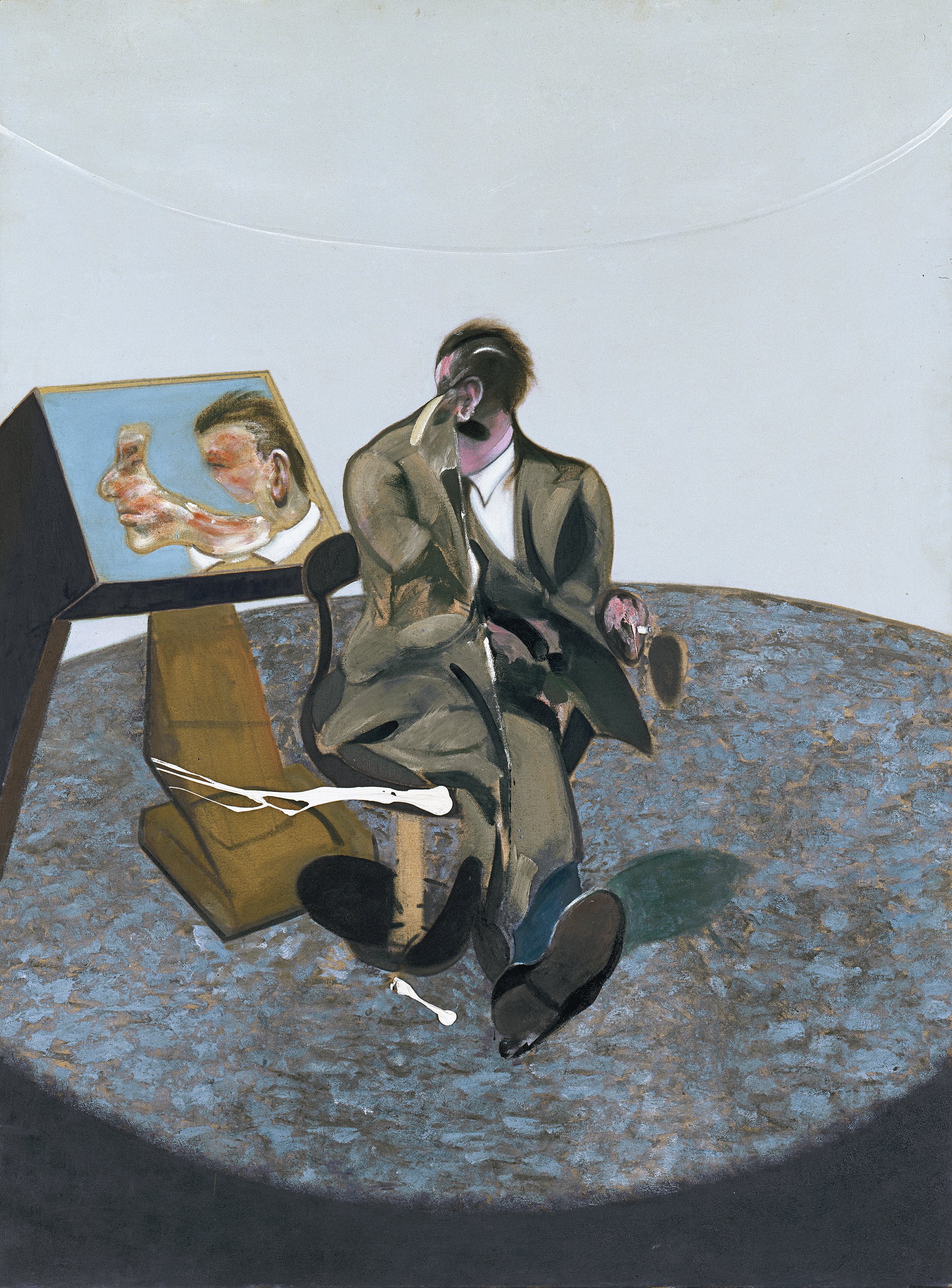 The OK version of a song is never satisfying.
When you bring the effort in not screwing it up
Instead of wanting to have it greater,
That’s playing defensive, that’s playing too modest.

Don’t be modest by the way.
If you avoid being pretentious
In rather playing safe,
It’ll always look, feel, or sound a bit restrained.

And the OK version of that song
Becomes a revealing feature
Of how you live your own life,
Scheme your plans, aim the next border, the next chapter,
Trying so hard not to fail
That you never succeed in the end.

If you deliver that OK version of yourself to the world,
Don’t expect any bigger consideration.
The world is not a secret talent searcher.
For better and often worse,
It only pays attention to an edge at the moment,
To a movement or idea so undeniable they can’t wait.
It only shows interest for greatness and stupidity,
Beauty and horror,
Naked truth and gross lies.

Oh wait,
Let’s be fair,
There’s another hook though.
Being awkward, special, unusual, unexpected…
Yet not in a shy way :
See, you can’t just be weird on your own,
It has to mean something.
And it’s not « OK »
It’s not « alright ».
It’s you.